Features two high powered LED lights fully enclosed in a tough transparent polycarbonate sheath which is then fully enclosed in a soft translucent silicone ball. The balls add weight to the end of the glow baton ensuring smooth twirling while simultaneously protecting the enclosed LED Lights ensuring a long life span of both the stick itself and the LED units.

The LED baton features a thick fiber-optic core running through the center of the baton which gives the baton a nice consistent glow all the way through the baton.

The shaft is constructed from a perfectly translucent super tough plastic that has just enough flex to protect the stick from strong impacts without hindering play.

Each LED unit takes 3 x L1142 batteries which are supplied with the glow baton. Battery life is approximately 3 to 5 hours of bright glow. Additional batteries can be purchased from our website at prices way below that of your average retail store.

Each end has one LED light, you can choose to have the same colors in each end or choose a different color for each, creating your totally custom glow! Thank you for submitting a review!

Your input is very much appreciated. Share it with your friends so they can enjoy it too!

Love this baton! It spins perfectly, is sturdy, and is absolutely beautiful! The lights are bright and look amazing, particularly at night. Also, they can be turned off while practicing to save battery life. I’m sure I’ll be ordering a second one soon

Ive been having sooo much fun with my new baton, its awesome for the price. My only complaint (this from someone who grew up in competitive baton) is that i wish that mine was just a few inches longer for proper sizing. It makes doing body, elbow and neck rolls difficult to do. Other than that, i LOVE IT!

United States
I recommend this product
Neat Product, Daughter loves it, but MEH.

Bought this because my daughter wanted a lighted twirling baton for Christmas. Actually looks pretty cool when properly lit. Product came in a timely fashion. Daughter absolutely loves it. The problem I have with it is that one end was on when I opened the shipping box. As a result, that end's batteries were nearly dead. Also, it does not turn off well. Frequently, if it's off you can bump it just right and it will turn on; which I suspect is part of why it was on when I opened it. The amount you have to twist the caps varies from one time to the next. Sometimes, it turns off almost immediately, others you have to almost completely remove the cap before it turns off. It is also very hard to change the batteries (Li-Ion button cell stacks); they don't come out of the compartment easily. Not sure why they wouln't just use a AA or AAA, seems like there is enough room in the end for it. If you're looking for a lighted baton, it's not a bad option. But in the future I might look harder at other options before getting this one again. I'm comfortable recommending it, if you're expectations aren't too high.

I have been twirling since I was 5 and I’m 20 now so I definitely have experience. So there were a few things I was nervous about when I purchased this baton. First off I was really concerned about the size being 6 inches shorter then my regular baton. Now that I’ve used it though I’m glad it’s only 2 feet. If it was any longer the larger round ends would hit you as you twirled. I was also really concerned about it being plastic and not weighed well. I was wrong again they did an excellent job with the weight. It has really good rotation to it. Even my roommate who did guard her whole life commented on how beautifully it spun. The thickness of the baton is also much thicker then the already thickest metal batons they make and it was a little weird at first but I truly do love the thickness to it after I used it a little bit. Now the effects. The light effects that this baton offers are way better then I can discribe. I purchased two because I didn’t realize the first time I bought it that color one was one end of the baton and color two was the other which was a ****** mistake on my part. I have all the modes in the second one I bought and I love all the effects offered but if you are trying to just get one my personal favorite is the rainbow strobe effects although you have to be good at following the baton because the color trail it leaves when rotating is a bit tricky at times. Over all I think this is a great product the only reason I gave it 4 stars instead of five is because of the light operating system. The batteries can be difficult to make work and changing between moods can be hard because it’s just a tiny button on the ends you have to repetitively press to change modes since I have all the color options there’s a lot of irritating button pressing to get to colors I want sometimes. Just be warned the button can get pressed when it’s dropped and change colors on you. But overall I would highly recommend this. 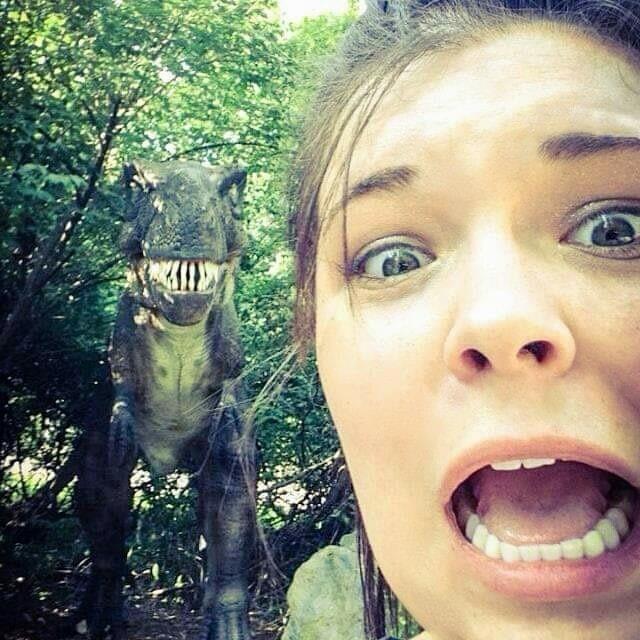 United States
I love it! Its durable,

I love it! Its durable, bright, everything I expected